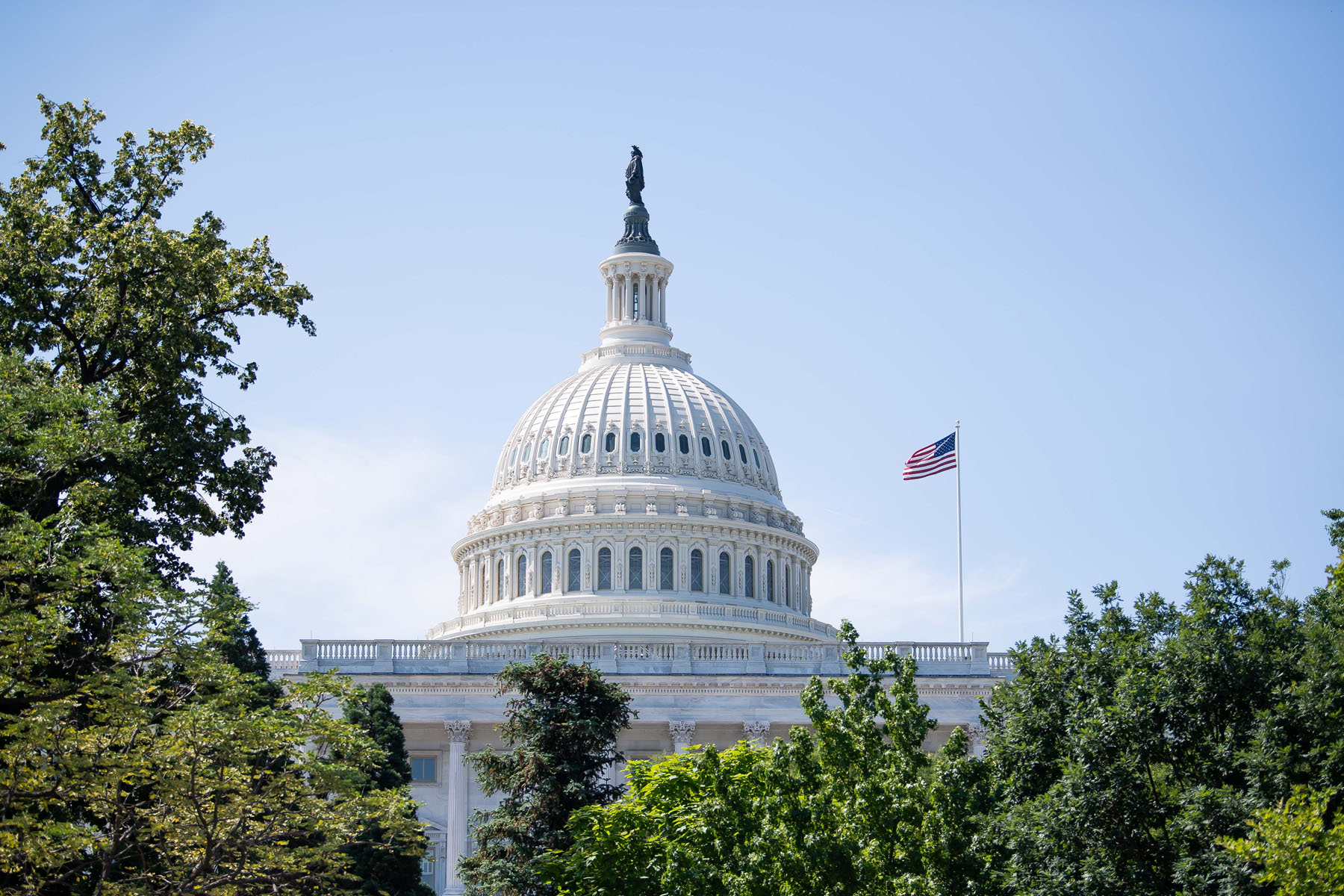 ABC has a Federal PAC as well as a local PAC that enables ABC to engage in the political process. The ABC Western PA PAC works to promote political involvement and assist in raising PAC funds.

The purpose of the ABC Political Action Committee (PAC) is to work within the federal election process to further the goals of the association through direct involvement in supporting and opposing candidates for the Office of President, United States Senate and United States House of Representatives. This is accomplished through educating our members on the importance of political activism and through financial support of merit shop candidates.

ABC PAC is governed by fifteen board members who are appointed by the ABC National Chairman. The board members serve a three year term and represent each of the seven regions. The ABC PAC Board of Trustees work with the Regional Vice Chairs and chapter leadership to promote political involvement and assist in raising PAC funds. Trustees also approve all disbursements to candidates based on well-established guidelines such as voting records of incumbents.

ABC's PAC is your voice in elective politics. ABC PAC members' contributions are combined with others to jointly support candidates. This provides a unified and powerful voice for the merit agenda. It is also an opportunity to participate in one of the largest pro-business PACs in the nation and the second largest construction industry PAC.

How to contribute to ABC PAC

Per Federal Election Commission (FEC) regulations, a corporate member company of ABC must first provide ABC PAC with prior authorization before any individual in its restricted class can contribute or be solicited.

Complete the Prior Authorization form

ABC has launched a PAC portal (pac.abc.org) for members to quickly and easily make PAC contributions online. The password for the site is ABCPAC.

Get into politics to protect your business!

Locally, ABC of Western Pennsylvania has a PAC Committee that helps select and support candidates based on our principled approach to legislation and voting records. Nationally, ABC PAC is governed by a Board of Trustees who works with the Regional Vice Chairs and chapter leadership to promote political involvement and assist in raising PAC funds.

For more information about PAC, contact Justin Erdner at the Chapter office, 412.213.3556